The last four years has seen The Little Orchard Cider and Music Festival grow to become a mainstay of the Cornish festival scene, and this year it was bigger and better than ever before.

Situated in the beautiful countryside a few miles from Newquay, the famous Healey’s Cornish Cyder Farm lends its land for a weekend event filled with cider, sunshine music and good times. Unlike its contemporaries such as Tunes in the Dunes or Electric Beach, this is a well-rounded festival experience not entirely focused on the music. As soon as you enter the gates, you can’t help but become immersed in the friendly atmosphere – children scream with delight at the fairground rides, moms and dads relax with friends drinking one of the many ciders on offer, and the smell of donuts wafts through the air. Taking a stroll down the straw-covered site, you pass bars, a variety of stalls selling clothes and produce and a plethora of food outlets with everything to offer – in fact, after a few complaints last year, the organisers have paid attention and pulled out all the stops – I ate from a different stall each meal, and still couldn’t make it through them all! 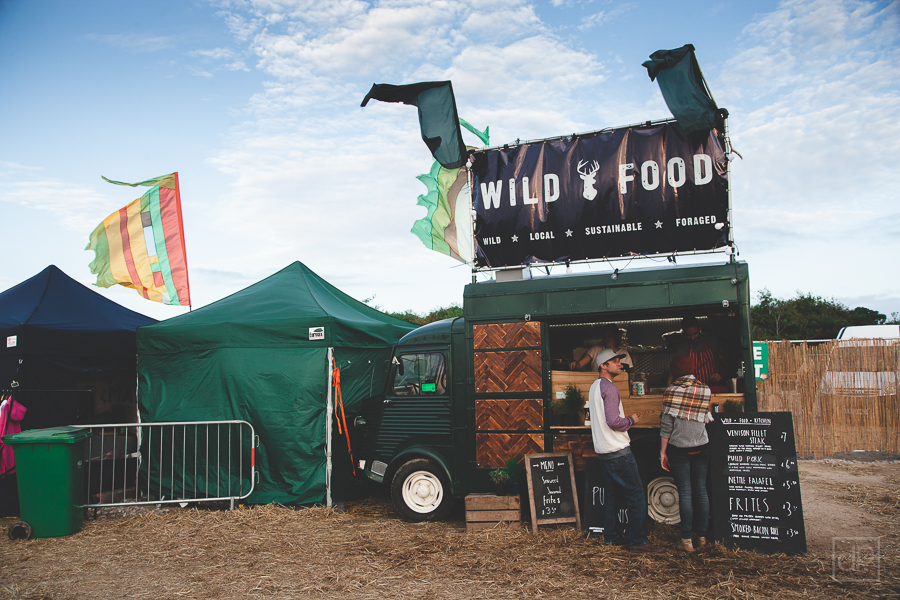 Everything about this festival is just somehow so lovely and quintessentially Cornish. Although there was a capacity of two thousand this year, everyone seemed to know everyone and strangers greeted each other with smiles. The beautiful countryside was always in view and you could watch the sun setting over the sea as cows mooed in the nearby fields. Just lovely.

During the day there was always something to do – yoga lessons in the morning, tractor rides around the apple orchards, hot tubs and spas, there was even a pig race on Sunday! Debby Bobbins again did her ‘Secret Cider Walks’ through the adjacent woodland, ending in cider and cheese tasting around a candlelit table made of hay bales. 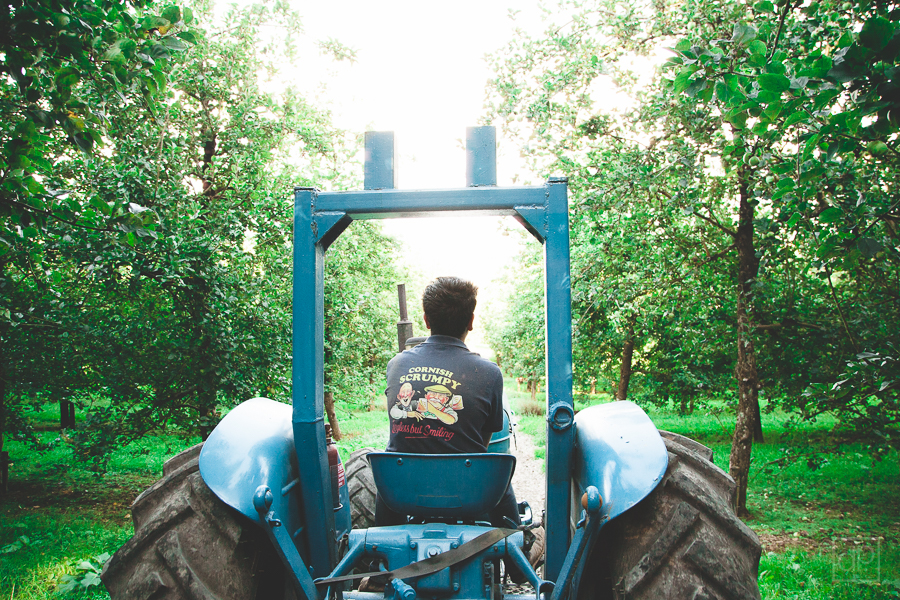 If this all sounds too relaxing and idyllic, as the September sun started to set you were reminded that you were after all at a festival  – parents would put the children to bed, the cider started flowing more freely and the headline acts everyone came to see started to light up the place.

Across two stages, the Main Big Top Tent and the BBC Introducing Stage, the organisers had the brilliant idea to stagger set times so you could always watch at least half of every act that played – why they don’t do this at other festivals remains a mystery.

Friday night in the main tent was the night of Celtic folk rock, with local legends Black Friday and Emerald warming up for the return of Maddog McRea. The horrendous weather didn’t seem to put too many off – in fact, having the big top tents is another genius stroke, as the weather in Cornwall is notoriously unpredictable – come rain or shine you could enjoy what was going on in there.

Saturday night saw Reef ending their comeback summer tour, and I can safely say they were amazing, a real crowd pleaser.

For me Sunday was the best day, the crowds had thinned a bit, the weather was beautiful and the slow pace gradually built throughout the day, with local bands Echo Town and The Big Sets warming the crowd for the epic finale of Land of the Giants. The energy from them was incredible, the crowd certainly felt it and I think they are definitely one to watch out from in the future. 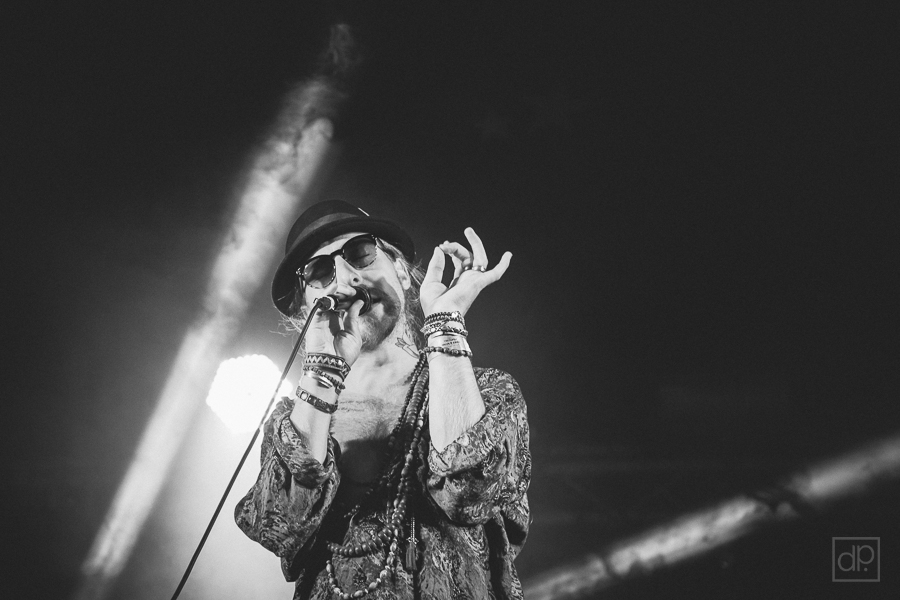 If watching bands isn’t your thing, there was a huge tent devoted to a silent disco, and this year saw a new addition in the form of Grandma’s Funky Wardrobe, a Narnia-like door that entered you into a world of hanging clothes, festival freaks and the guys from Upstairs Downstairs spinning some eclectic beats on the turntables.

All in all it was a wonderful weekend, and one I will certainly be looking forward to year after year. Everyone I have spoken to has said how much they enjoyed it, and I think with the organisers listening so well to feedback and the improvements each year has seen, there’s no telling what this festival could become – the fields are the limit!