The multi-national band Cristobal And The Sea have recently shared news of their second album ‘Exotica’ which is set for release September 22nd via City Slang; it follows their 2015 release ‘Sugar Now’.

With members hailing from all corners of the world including Portugal, Spain, France, Egypt and America, the record tackles what is very much happening in the here and now, and on topics directly affecting them, commenting on Brexit and other global political happenings. The album title ‘Erotica’ is a reference to the escapist dreams from the 50s and 60s of American couples and their desire to move to an uncomplicated pacific paradise.

To accompany the news of the new LP the band have dropped the single ‘Goat Flokk’ which is a jagged edged, electro-beat psych infused number that plays on their original sound with an extra electronic element. Through the single you hear influences from the countries that the band members call home, it really is an eclectic mix that is deeply infectious.

The Accompanying visuals for the single directed by new band member Elliott Arndt match the bands far out soundscape, he explains; “I wanted to create a sort of psychedelic and cinematic enigma by suggesting links betweens the characters and their actions yet never really giving anyone the satisfaction of knowing what the hell is going on. The song really just called for something surreal, fast-paced and random and that’s just what we went for.” 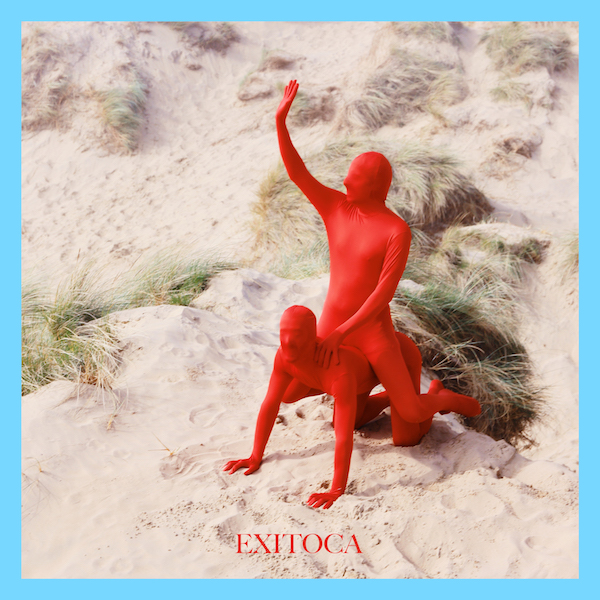