Cornwall has long been known for its stunning coastline and wonderful scenery and people flock to our beautiful county to delve into the lifestyle which we so often take for granted. As years go on Cornwall is progressing into a festival hub with events such as The Great Estate Festival, Boardmasters and The Little Orchard Cider and Music Festival all being held in high regard. For the past few years Tunes In The Dunes has been establishing itself as one of the premium festivals in the South-West and this year is set to be it’s biggest and most epic year.

CLUNK Magazine will be in attendance and we cannot wait to watch the live music from the golden sands of Perranporth, with such a strong line-up it was hard to choose 5 we especially wanted to see. However, after much discussion and debate here are our 5 most anticipated acts of Tunes In The Dunes.

Rock fans new and old will be aware of the ever impressive experimental psychedelic rock music of Primal Scream, this impressive blend of far out sounds makes the Glaswegian band a must see. Primal Scream will be headlining the Friday at the main stage and are guaranteed to put on one hell of a show.

Reef first made their mark during the emerging Brit-pop scene that rioted through the 90’s. Their single ‘Place Your Hands’ (I’m sure you’ve heard it) threw the band into instant commercial success and their debut album ‘Glow’ was loved by fans and critics alike. Since then the band has been on a constant touring mission around the UK and abroad earning them a dedicated and ever growing fan base. They are sure to bring some good rock ‘n’ roll spirit to their set, expect gruff vocals and infectious riffs.

This young Devon based Indie band bring forward beautiful vocal harmonies with infectious indie-folk rhythms, similar to the likes of Mumford & Sons. Keep an eye on this band as they are sure to blow up soon, catch them at Tunes In The Dunes before they explode! 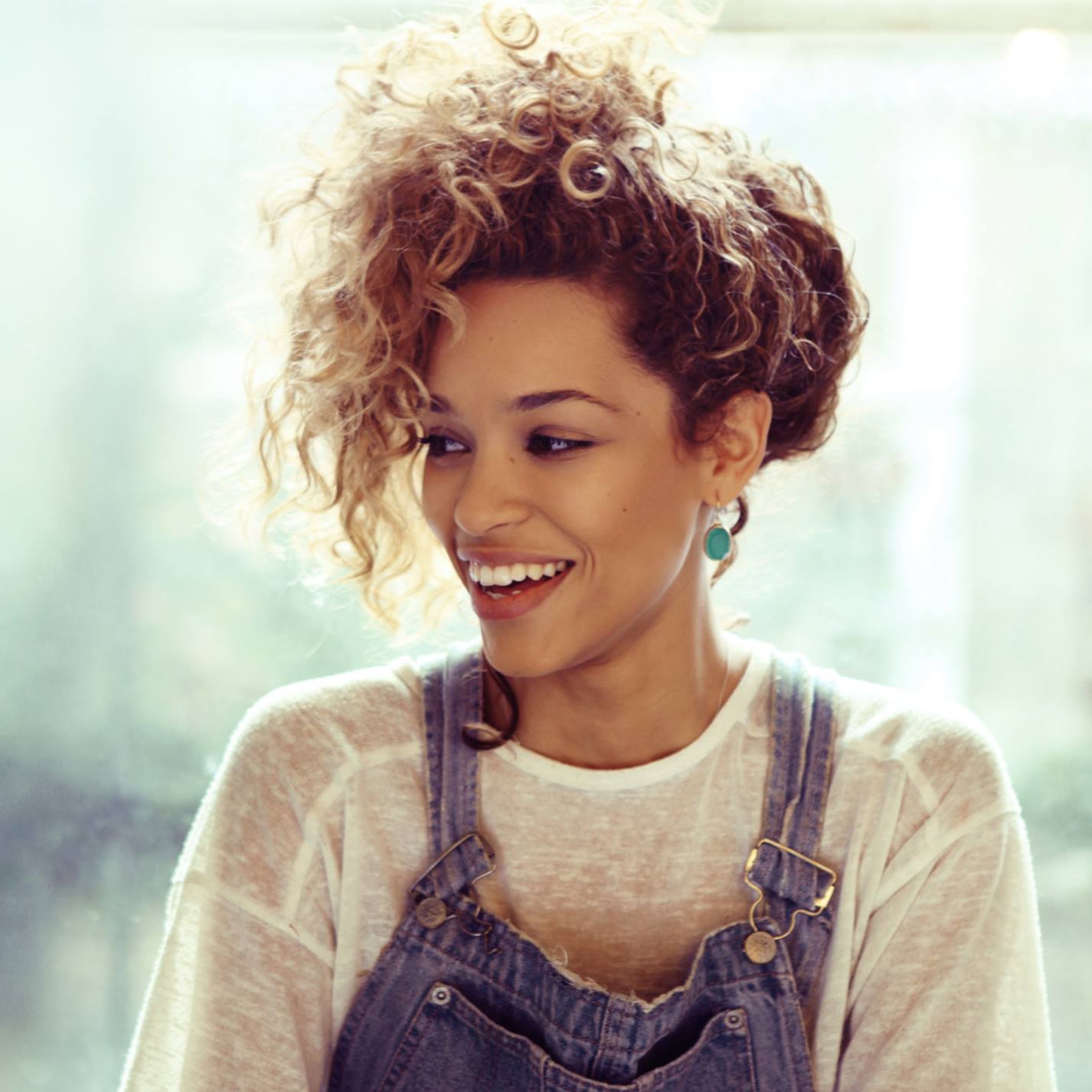 We are predicting big things for this emerging singer/songwriter from South London, her single ‘White Tiger’ received plenty of radio play and has clocked up over 7 million views on YouTube. It comes as no surprise as her vocal talent is astronomical, a voice so warm and beautiful it will bring you to your knees. Her set at Tunes In The Dunes will surely be a spectacle.

We first heard about Emma when browsing through soundcloud where we stumbled across her hauntingly beautiful cover of the 1975‘s ‘Somebody Else’, which dare I say was better than the original. We will be keeping a close eye on this Newquay native as we beleive she is set for great things. Her set at Tunes In The Dunes will showcase her beaming natural talent and we cannot wait to see her perform live.

Tickets are still available for Tunes In The Dunes Festival and can be found here, we will see you on the beach!

2017-06-28
Previous Post: Check Out Our Interview With Craig Charles at The Great Estate Festival
Next Post: Cristobal And The Sea Share New Single ‘Goat Flokk’ and Announce New Album ‘Exotica’